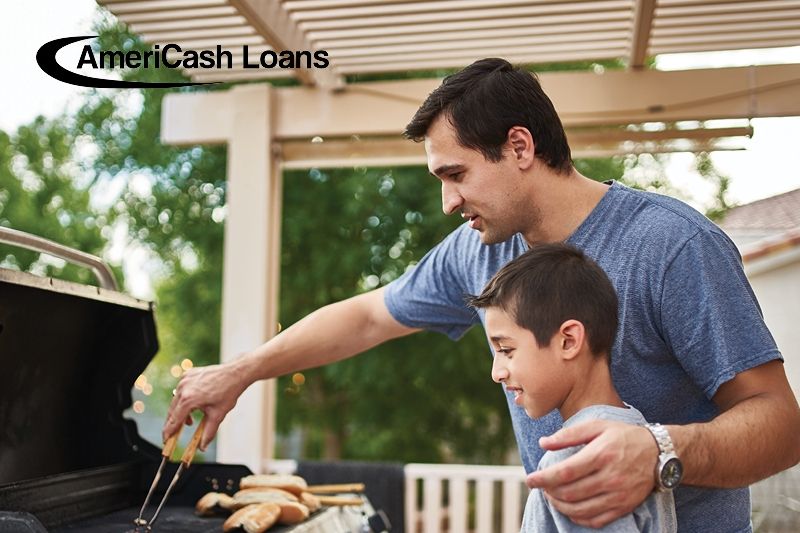 The Best BBQs in Illinois, Wisconsin, Missouri, and South Carolina

Blog icon 22Jun
You don't need to leave the Midwest for the finest BBQ. Some of the top spots to get some first-rate food off the grill or pit can be found in Illinois, Wisconsin, and Missouri. And, if you happen to be in the Southeast, there are some great spots in South Carolina as well. Make these barbecue hot spots your go-to options.

Illinois
Chicago is barbecue central in Illinois. Many of the state's top BBQ spots are centered in the Windy City, which has long been known as a city that loves its meat. One of the oldest established barbecue joints in Chicago is Twin Anchors in Old Town, which has been serving up delicious barbecue and more since 1932. Twin Anchors is known for its tender, melt-in-your-mouth ribs, so get ready to fill up on some fabulous food.

Wisconsin
If you think food in Wisconsin is all about cheese, you have a smoky, delicious surprise waiting for you. The fact is, you can dig into tantalizing barbecue all over the state, not just in Milwaukee and Madison. But if you do happen to be in Milwaukee, be sure to swing by Smoke Shack or Speed Queen for lip-smacking good barbecue. And if you're in Madison, don't miss Smoky Jon's. Waukesha is home to Pat's Rib Place, which is known for its Southern-style barbecue and favorites like ribs and fried fruit pies. Meanwhile, another top barbecue destination, LD's BBQ in East Troy, smokes its meat slowly over seasoned oak, and you can order sides by the pound.

Missouri
Gates Bar-B-Q in Kansas City has been pleasing hungry barbecue lovers since 1946, and has four locations to choose from in the city, as well as one in nearby Independence. In St. Louis, Rib City serves everything from pulled pork sandwiches and baby-back ribs to an 18-ounce barbecue pork steak. Or, if you like music with your barbecue, check out the Big Spring Bluegrass and BBQ Festival, held during summer in Neosho; or the Rock n' Ribs BBQ Festival held in Springfield in the spring.

South Carolina
South Carolina's pit masters are some of the best in the country, and the state is so serious about smoked meat it can be found with four different kinds of barbecue sauce: heavy tomato, light tomato, vinegar, and pepper and mustard. You'll find barbecue in just about every town here, from the mountains to the Midlands to the coast. Scott's Barbecue in Hemingway is one of the heavy hitters, as are Pop Pop's Pit BBQ in Myrtle Beach and Swig & Swine in Charleston. In Columbia, Little Pigs Barbecue has been dishing up tasty smoked meat since 1963, and is another one of the best.

Ready to travel to get some amazing BBQ with the family but don’t have the cash? Just check out AmeriCashLoans.Net/Apply to see how you can get a loan up to $4,000. Get the money you need in as little as 24 hours!
Go Back